"You need to be a student of storytelling if you're going to be a great trial lawyer."

On the surface, the case seemed like a logistical nightmare for an attorney to take to trial: dozens plaintiffs, many of whom were from outside the country, stemming from a "duck boat" crash on a Washington highway that killed five people and left about 60 others injured. The suit, involving claims against the duck boat tour company and others would turn into a trial running four months.

But Karen Koehler approached the trial with the eye of a Hollywood movie director. Setting the stage with an with an eye-popping opening that made headlines by itself, she built a case that would eventually seal a $123 million verdict.

In the first of a multi-part webinar series on the trial, Koehler leads an all-star panel to detail how she and co-counsel Andrew Ackley overcame a thicket of challenges to secure their blockbuster win.

The webinar, which features extensive video from the trial, serves as a blueprint for how to effectively manage a complex case. And more importantly, it breaks down how to effectively tell a story that will stick with jurors as they deliberate.

Click the play button below to watch the 3-hour webinar from the beginning, or jump to any of the subjects the panel discusses using our index. 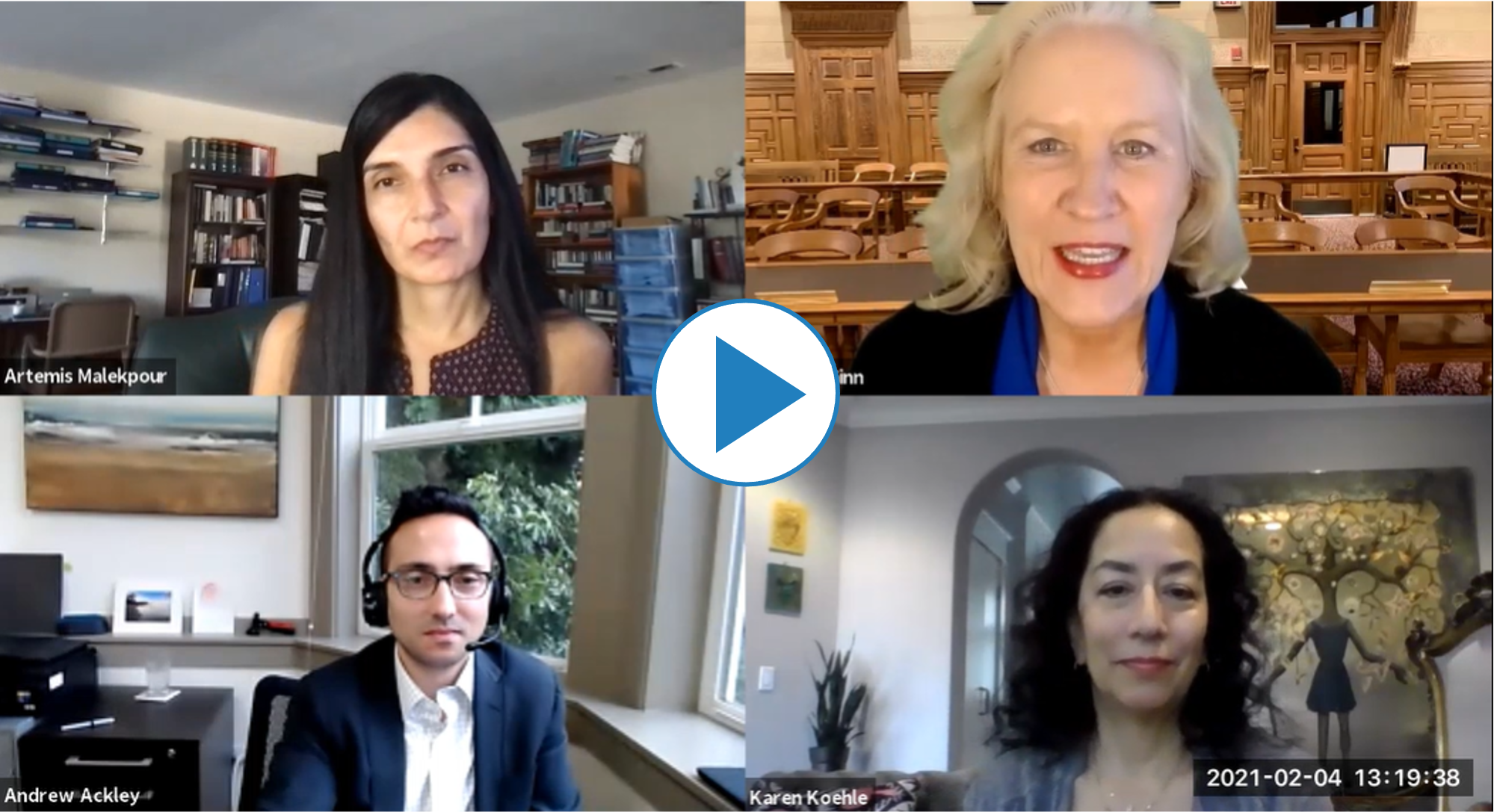 A partner at Stritmatter Kessler Koehler Moore, Karen Koehler's record in major cases from medical malpractice to products liability has earned her the President's Award from the Washington State Trial Lawyers Association (now the Washington State Association for Justice), as well as that organization's Trial Lawyer of the Year award. Koehler's notable trial wins include a $123 million verdict for victims of a massive duck boat crash. 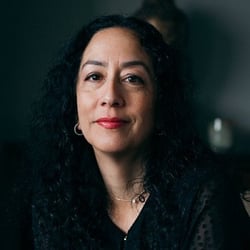 Andrew Ackley is a partner at Stritmatter Kessler Koehler Moore, where his practice focuses on automobile accidents, water-related injuries, insurance bad faith, premises liability, and product defects. Ackley has been named to Washington Super Lawyers' list of Rising Stars from 2013-2020 and Marquis' Who's Who Among Top Lawyers in America in 2020-21. Among his notable verdicts, a $123 million award for the victims of a 2015 duck boat crash. 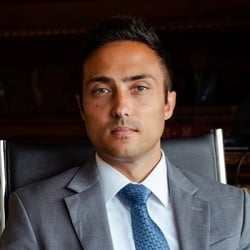 Randi McGinn, of McGinn, Montoya, Love & Curry, has tried more than 130 civil and criminal cases to verdict, winning all but six of those trials. The first female president of the Inner Circle of Advocates and the first woman ever admitted to the Roehl Inner Circle of Trial Lawyers, McGinn is nationally recognized as a lecturer. Among her notable verdicts,  a $42 million win at trial against a semi-trailer manufacturer for the death of a 16-year old. 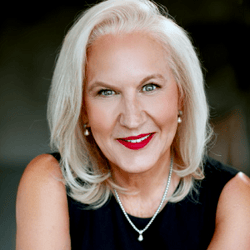 Malekpour & Ball's Artemis Malekpour is one of the nation's only two trial consultants qualified to teach and advise on Reptilian trial advocacy. She has brought her background in psychiatric research and the law as a consultant to high-profile trials across the country.  A member of the North Carolina Advocates for Justice and the American Society of Trial Consultants, Malekpour has contributed to a range of publications, including Trial Guides' 'How to Do Your Own Focus Groups' and 'David Ball on Damages 3. ' 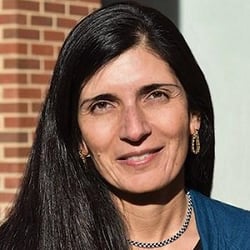 Karen Koehler introduces the case, and the panel and discusses the hurdles inherent in the trial as well as the approach she and Ackley took.

We knew that we had to keep the jury engaged on the bad conduct of the defendant all the way through trial, but also keep them focused on damages. We wanted damages to be front and center.  — Koehler on her approach to damages and liability.

Koehler discusses her opening statement, which she approached as if she was a duck boat captain, complete with captain's hat and duck boat whistle. The panel analyzes the power of a colorful opening and how the approach can drive the narrative of a case.

It’s the Disney approach, right? If a teacup can talk, then why can’t a sidewalk? — Koehler on her approach to channeling a character in order to drive an opening's narrative.

Preparation and structure in opening statements

The panel discusses Koehler's preparation for her opening statement, as well as how she chose to structure the opening and her focus on storytelling.

Telling the damages story in openings

The panel talks about Koehler's approach to the damages portion of the case during openings, including her focus on only one plaintiff to tell that story.

It’s how you ended up presenting that case, with ‘Here’s some liability, but then let me tell you the important part of this, the reason why we’re here, and it’s these humans that are on this [duck boat]. And then you're back into the liability part. — Artemis Malekpour on how Koehler's opening effectively balanced both liability and damages to tie the two together.

The attorneys analyze Koehler and Ackley's use of video and imagery from the crash and discuss the pitfalls attorneys face with using graphic evidence at trial.

When you have a case that has blood and gore and terrible images, or a video that is so powerful that it almost speaks for itself, the worst thing you can do is to show it over and over and over and over again until everyone is desensitized by it. — Koehler on her decision to minimize the number of times crash scene video was shown.

Koehler and the other attorneys walk through the conclusion of her opening  and her focus on the human toll of the crash.

The subjective explanation of people actually involved is what carried these jurors through. And I think it’s what kept their interest throughout. — Andrew Ackley on a key that drove the narrative of the case.

Setting out the order of witnesses in the case

The panel discuss how Koehler and Ackley ordered their trial witnesses to make their case as powerful as possible.

I run it like… I’m a Hollywood producer, or director, so we grid out what we want to do. — Koehler on how she plots her witness order.

The panel discusses Koehler's examination of a particularly stoic witness at trial and details the benefits stoic witness testimony can provide.

In a case like this, even the tone that we use, we dial back and let the facts speak, rather than try to ride a wave of trying to get everybody all riled up. — Koehler on how her fact-driven approach to the trial resonated powerfully with jurors.

The judge is now jumping in because she’s getting frustrated (with the defense witness). And that’s when you’re winning [on questioning.] — McGinn on the reaction to Koehler's questioning of the safety executive.

The panel discusses Koehler's questioning of the duck boat company's CEO, and highlights strategies to use in questioning corporate chief executives.

The panel takes questions from the viewers.

CVN offers hours of video related to the trial. Here's where to head next in our library.